As shown here, there were three names for Ultra Van Club’s newsletters and here is that story:

UVMCC newsletters started as “Ultra Club News”, “Club News”, “Club Bulletin”, etc. But it wasn’t too long before they were just sent out without any title. In 1995, Jim Howell took over the UVMCC club’s newsletter. In 1999 he went from quarterly to bimonthly, and then in 2000 he converted it to the “Ultra sounder”. By 2004, he went back to quarterly. When the clubs merged (see Group Ultra Van (GUV) below), he was ready to retire. The Ultra sounder name was retired with him.

Group Ultra Van (GUV) (story here) became a separate club in 1982 and published a newsletter titled “Whales on Wheels (WoW)”. The last GUV WoW was Oct 2005 when GUV merged with UVMCC. Jim Isbell was GUV WoW editor at the time of the merger and continued publishing WOW under the combined organization. The first UVMCC WoW was Jan 2006. 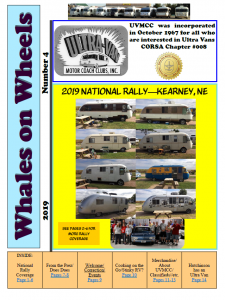 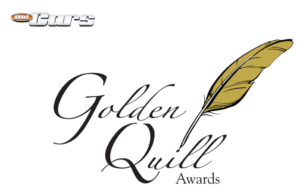 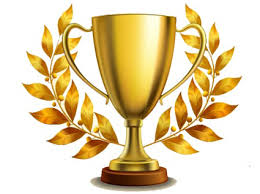 The two latest newsletters are withheld for the club members. Consider joining UVMCC here and keep up with the latest Ultra Van news. 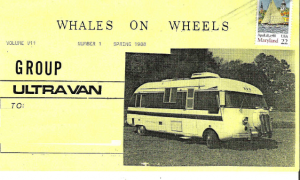 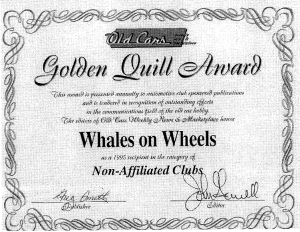 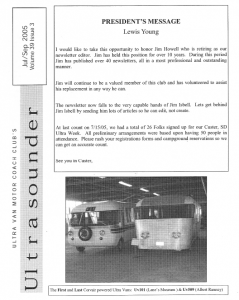 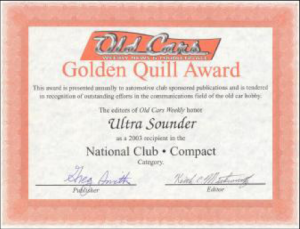 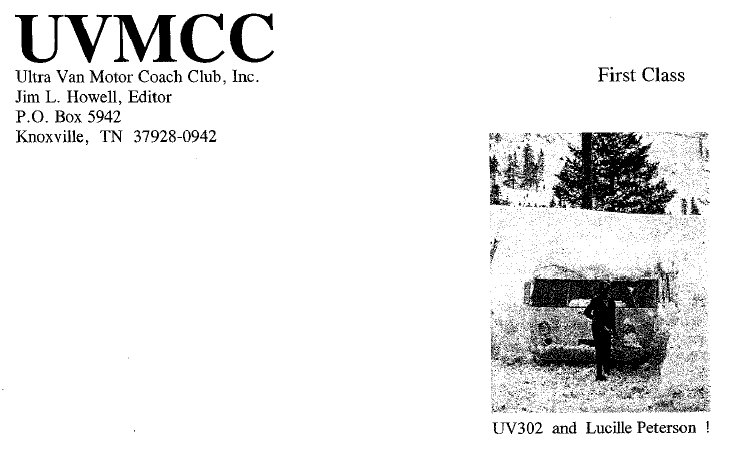